ISDS is a mechanism engraved in (bilateral) investment treaties or an investment chapter of trade agreements which allows multinational corporations to sue governments in ad hoc tribunals. It is an extrajudicial system with special privileges and rights just for one class: Foreign investors, giving them more power relatively to citizens and governments. The implications of this system are really dangerous as well as a pretty costly affaire for governments and ultimately tax payers. All sorts of public policies are under attack around the world as our little selection of ISDS files is showing. And this is merely the tip of the iceberg.

But activists, campaigners, researchers, and academics are not only talking about specific ISDS cases, potential hazards and general flaws of ISDS, but also highlighting alternative approaches arising in the Global South. Yes, the latest proposal of the European Commission for an “Investment Court System” still fails to address the key problems of foreign investors’ privileges as you can read in our analysis “ISDS: Courting foreign investors“. 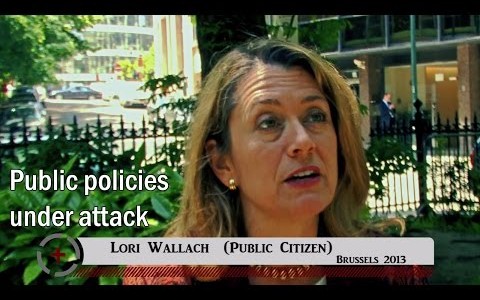 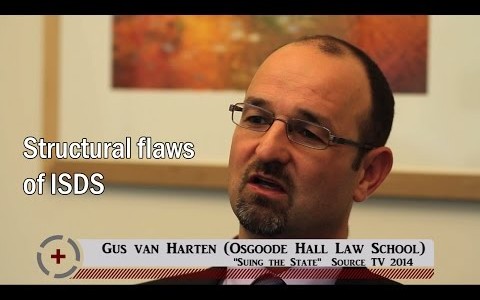 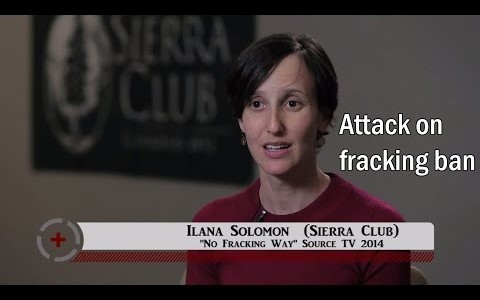 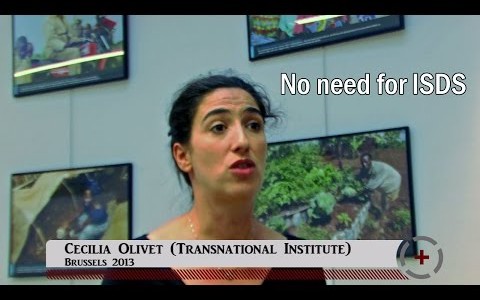 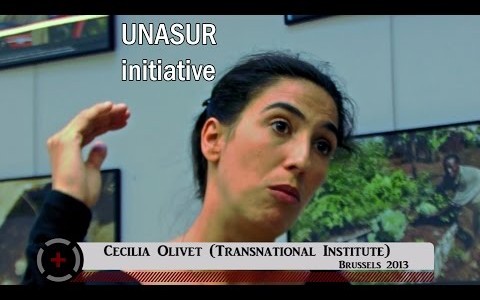 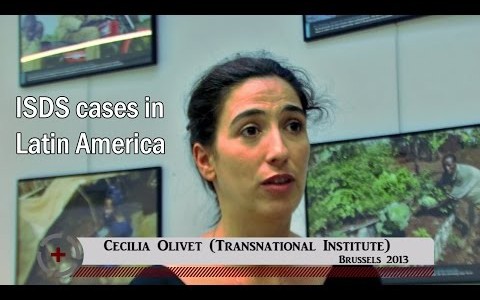 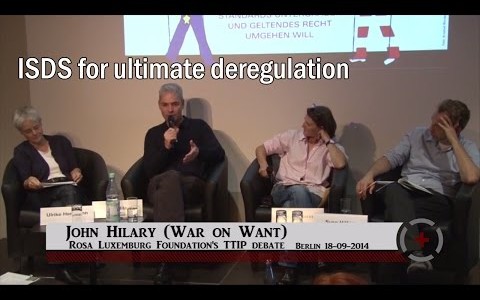 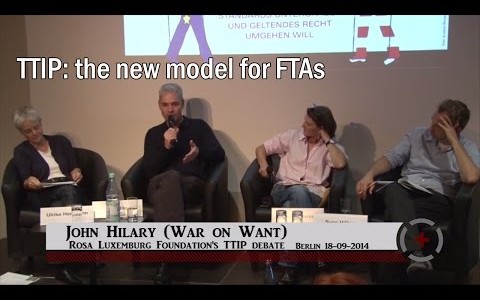 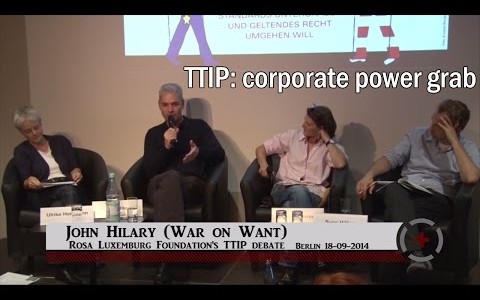 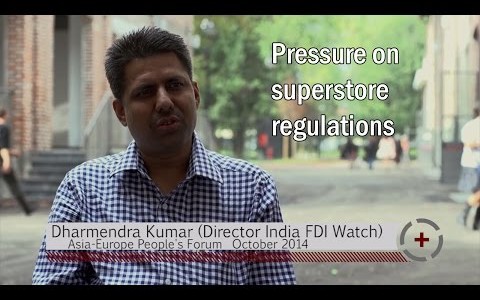 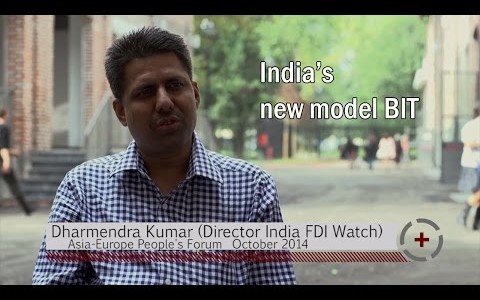 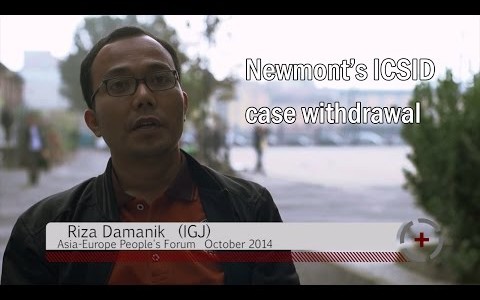 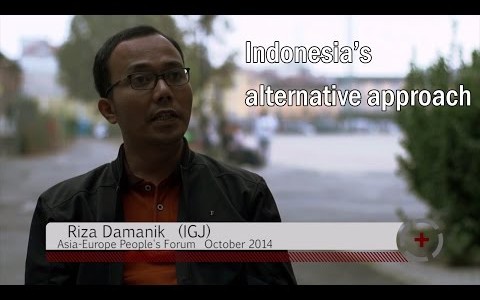 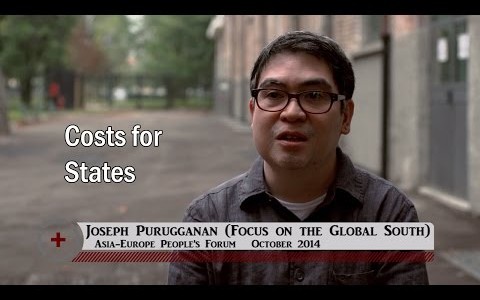 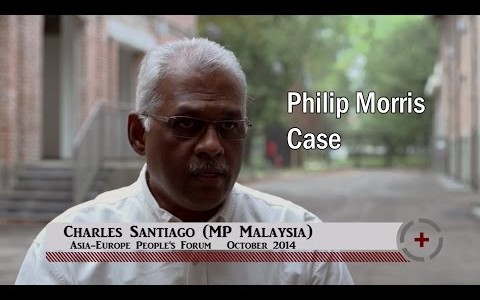 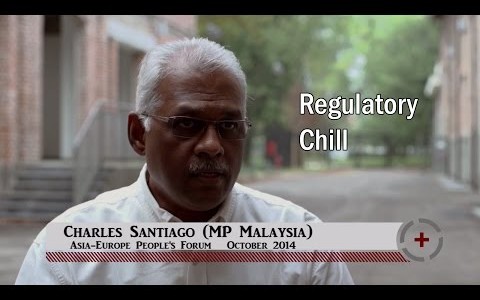 Scroll through our video gallery here or watch our video playlist on youtube.

ISDS is affecting our lifes on so many levels. We don’t want to frighten you with graphic details. But we do need to get warnings out there. Feel free to use all of our videos and visuals for this purpose. Did we miss anything? Contact: nicola.jaeger(at)power-shift.de to add your personal warning or get your (favourite) ISDS clip listed.

What’s the link to cigarette warnings? John Oliver explains the tabacco-ISDS connection brilliantly in Last Week Tonight for you:

The ISDS Files are brought to you by